FatFace IR comms 'confidential' while loosing 200GB data. Cyber insurer CNA may have been targeted for policy info. OSINT on the Ever Given.

FatFace’s lesson in how not to handle a cyber crisis

The negotiations between FatFace and the Conti ransomware gang have been published by Computer Weekly and provides insight into the negotiations.

The criminal gang used information on the financial turnover of the business, and their cyber insurance premium, to guide the ‘price’ they were asking for. The attack itself taking place on 17th January, a week after gaining a foothold via a phishing email on 10th January. Around 200GB of data was exfiltrated over that period.

Some recommendations were provided as the negotiations concluded: Cylance or Carbon Black are the preferred endpoint detection and response vendors of the Conti gang. Though I’ll be honest: I’m not sure if that’s because the group thinks that they would be good preventing repeat attacks or, well, not!

When the company finally issued a breach notification to customers labelled ‘strictly private and confidential’ and requesting that customers “please do keep this email and the information included within it strictly private and confidential.” The irony hasn’t been lost on their customers, with a backlash on Twitter and a string of negative reviews for the company on their Trustpilot site.

The nature of FatFace’s response communications strategy - to minimise publicly available information of their breach - makes it extremely difficult for recipients to verify the authenticity of the message. That’s despite it encouraging users to phone a telephone number for an identity protection service. Sounds phishy, right?

Another consistent issue taken in the negative reviews is the length of time between FatFace becoming aware of the incident and notifying customers. Over two months elapsed between the incident and customer notification. The company chalks that up to the time needed to classify their data and conduct a thorough investigation so that they could notify only those that had been affected.

Two months for those sorts of exercises sounds about right, however, the issue here is the increased risk that both previous, and indeed new, customers may have been put in during that period.

Customer sentiment has been damaged by the handling of the incident, and while major press coverage may have been avoided, time will tell what consequences that has on FatFace’s retail business.

5x more likely for your email domain to be used for phishing emails if you don’t have DMARC enabled, according to Valimail zdnet.com

92% of Microsoft Exchange Servers are now (22nd Mar) patched against ProxyLogon, 43% improvement on the previous week, however ~30,000 still remain vulnerable, according to Microsoft and RiskIQ twitter.com 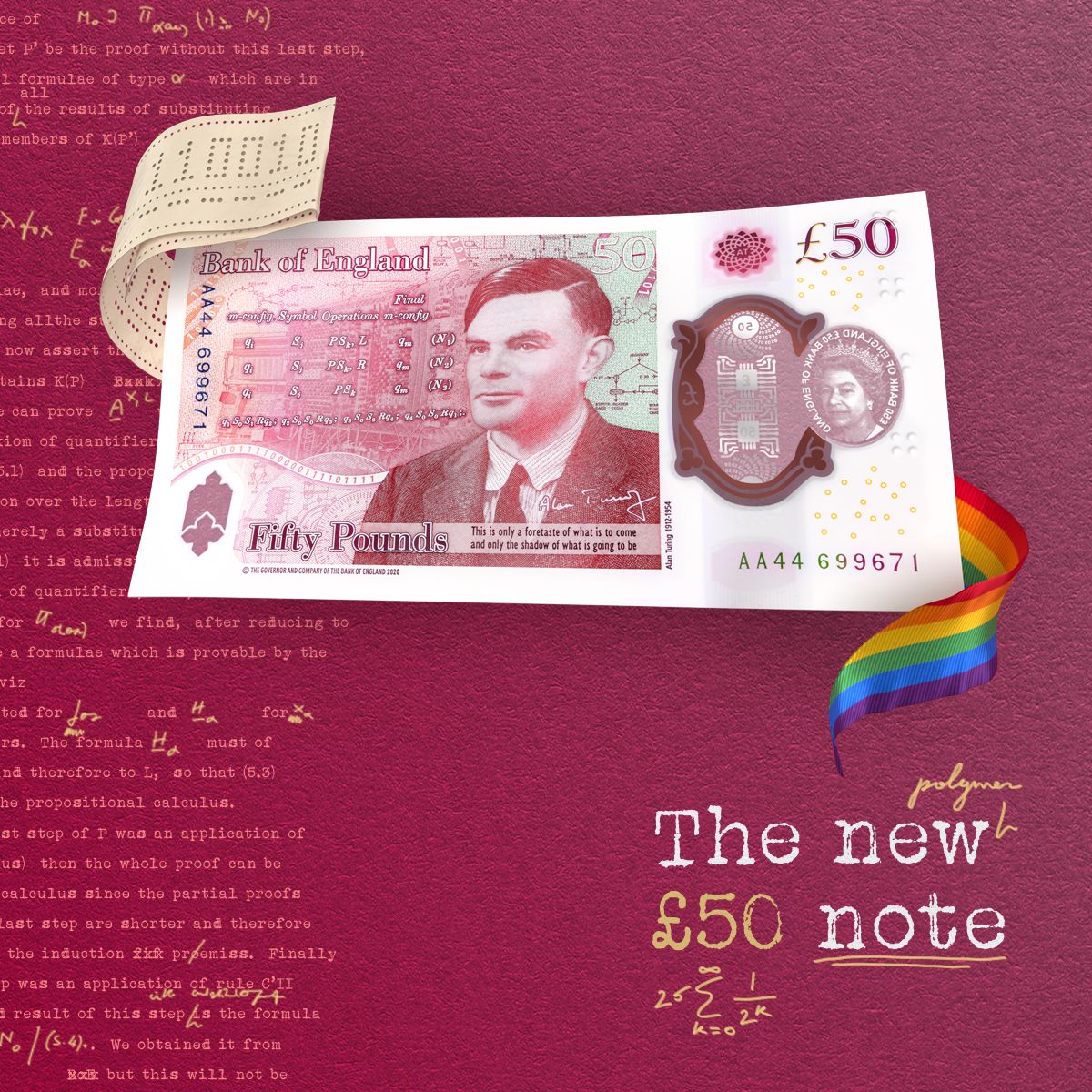 The new £50 note features Alan Turing, famous for his work developing computers and code-breaking at Bletchley Park during World War II and, while the security features of the note aren’t strictly cyber, it’s a chance to celebrate Turing and geek out at how they are designed to be more difficult to counterfeit. bankofengland.co.uk

The website, email and other systems at U.S. insurance company CNA have been down for most of this week following a suspected ransomware attack using the Phoenix Locker malware. However, the primary objective of the attackers may have been the policy data that the company holds.

CNA is one of the top 10 providers of cyber insurance in the U.S. The policy data they hold, outlining what is or isn’t covered, and to what limits, would be extremely valuable to cyber criminals wishing to surgically strike insured organisations knowing they have the means to ‘pay up’. (In the FatFace story, above, the attackers had identified the cyber insurance policy and referred to it when negotiating payment.)

If that has been compromised then the threat faced by customers of CNA is therefore likely to be elevated for the foreseeable future. cyberscoop.com, bleepingcomputer.com

H/T To Niall for pointing out this auto-correct fail last week, that rather changed the meaning:

Applying OSINT techniques to the Ever Given

A great example of how open source intelligence (OSINT) techniques can be used to gain a better understanding of a situation. In this case, the Ever Given being lodged in the Suez Canal. Worth a read to understand why freeing the ship may take a little more than that ‘little digger’. bellingcat.com