15 May 2022. Volume 5, Issue 20
Costa Rica declares state of emergency over ransomware incidents. Civil penalties proposed for Colonial Pipeline over safety breaches.
Join hundreds of subscribers who get this first, every Sunday. Subscribe

Rodrigo Chaves, who was sworn in as president of Costa Rica, has made one of his first acts to declare a state of emergency over the ransomware attacks against the country. Finance, labour and telecommunications ministries have been targets, as have the social security agency and meteorological institute. One estimate has suggested that $200 million had been lost due to tax and customs bottlenecks.

The Conti ransomware gang have claimed responsibility for the attacks (vol. 5, iss. 18) and the country has said it will not pay any ransom to the “cyberterrorists”.

The gang has leaked over 600 GB of data stolen during the incident and has also encouraged Costa Ricans to revolt if their government does not pay the ransom and ‘stabilise the situation’ quickly.

The US is offering up to $15 million for information on members of the Conti ransomware gang that leads to an arrest or conviction.

I’ve not seen any analysis yet as to how the group was able to gain widespread access or why the country would be targeted in particular.

One year on, civil penalties are proposed against Colonial Pipeline

The US Department of Transportation’s Pipeline and Hazardous Materials Safety Administration has concluded proposed civil penalties totalling $986,400 for six violations that contributed to the disruption to fuel supplies following the DarkSide ransomware attack (vol. 4, iss. 19).

Practices in Colonial’s control rooms were in “probable violation” of safety regulations and meant that a smaller scale shutdown of operations was not possible, including not testing manual continuity plans on an annual basis.

A seventh violation, relating to not testing SCADA backup servers, was excluded from an immediate penalty on the advice that the company ‘promptly corrects this item’.

The focus on compliance with safety regulations is, in part, due to the minimal cyber security regulation for such critical infrastructure providers before the Colonial Pipeline incident. This spurred an executive order from President Biden aimed to improve cyber security across the United States. (Eric Geller’s tweets take a look at the progress that’s been made.)

The three services are:

Not wanting to cause alarm amongst its partner community, Microsoft says it has designed these services in collaboration with partners including BlueVoyant, Red Canary and Mandiant. This has resulted in new APIs to expose more signals and threat intelligence to use in their services while “Microsoft is fully committed,” Redmond says, “to working with an ecosystem of partners and technologies that provide customers the flexibility to choose what works for them.”

Wireless malware and ‘turned off’ iPhones

This paper will be released on Monday 16th May, but promises to be some really interesting research into running malware on the wireless chips in iPhone. Those radio chipsets stay powered on even when the phone is ‘turned off’ or runs low on power so that payment cards and passes in Wallet and Find My features still work.

“We analyze how Apple implements these standalone wireless features, working while iOS is not running, and determine their security boundaries,” says the abstract, “[demonstrating] the possibility to load malware onto a Bluetooth chip that is executed while the iPhone is off.”

Give that wolf a banana 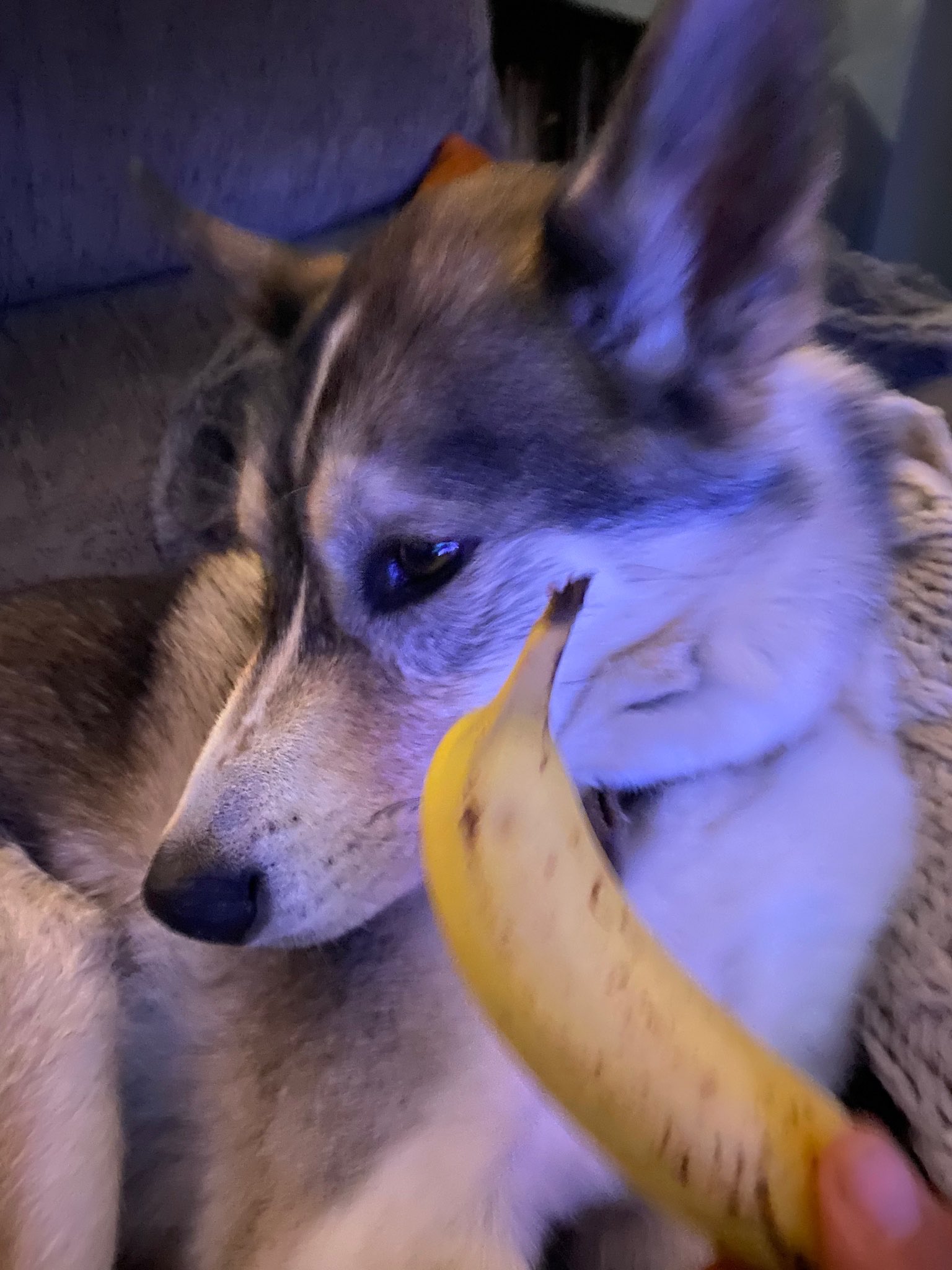 And see this video if you’re not a Eurovision fan* youtube.com

* I’m sure how much this will help, though 😂