Apple is introducing a new ‘Lockdown Mode’ for the very limited subset of users that may be targeted by espionage groups such as the NSO Group. Apple describes the optional mode as “extreme” and for those “who face grave, targeted threats to their digital security.”

The new protections require a reboot of the handset and aim to reduce the attack surface of Apple’s iPhone, iPad and Mac devices by reducing functionality, such as:

This classic security/usability trade-off will not be for the typical user, but it is great to see as a way for those that may be targeted to help protect themselves — something previously that was very difficult given the modern emphasis on ease of use.

Apple and Google have been notifying users of sophisticated attempts against them for some time, however, most users will not understand what are users meant to do with a notification or how they can improve their protection.

Top10VPN internet shutdown? 54 ‘internet shutdowns’ — blackouts, social media shutdowns and mobile network throttling, often by oppressive regimes — so far in 2022 have cost $5.45 billion, according to Top10VPNs, using a methodology developed by the Brookings Institute in 2016 therecord.media 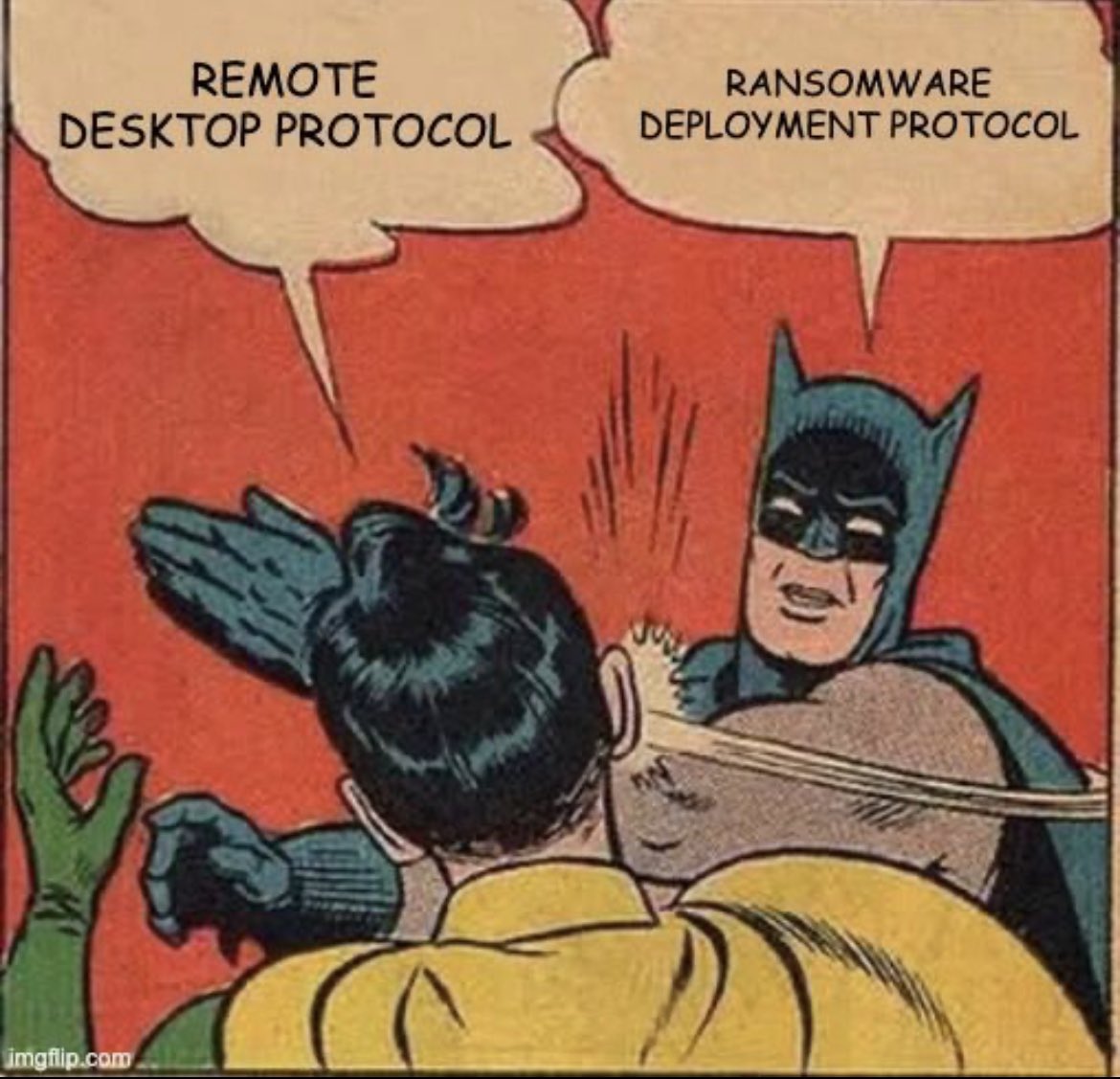