18 April 2021. Volume 4, Issue 16
FBI gets a warrant to fix Hafnium web shells, becomes an MSSP. Sanctions for Russia over SolarWinds. Plus you cheddar believe there are some cheese puns.
Join hundreds of subscribers who get this first, every Sunday. Subscribe

This week the United States Federal Bureau of Investigation (FBI) cleaned up ‘hundreds’ of Microsoft Exchange servers that had been compromised by attackers exploiting the Hafnium vulnerabilities (vol. 4, iss. 10).

The FBI had obtained a court order allowing them to do so and only removed the attacker’s web shells (the servers will still be unpatched). Evidence was collected as part of the operation.   It’s not what you typically think of when you think of a warrant.  The action was taken without prior notification to the affected organisations, though the FBI is in the process of attempting to notify the victims.

It creates an interesting point around liability - with some arguing (rather facetiously) that it discourages organisations from taking cyber security seriously. In undertaking this action I am sure that they will have to have been extremely confident in both the fix and also the harm that is being avoided as a result.  Follow up (or indeed prior) notification to victims needs to be similarly robust so that the underlying issues can be addressed and avoid attackers simply re-exploiting the same issues.

However, I suspect the focus on ‘victim support’ and proactive measures that law enforcement is starting to take to help the victims of cybercrime will be widely well-received by many organisations. Though the legal implications of such action, if it is to become commonplace, will need to be carefully weighed. On the surface, unauthorised access to systems breaks many computer misuse laws and IP geolocation can be notoriously unreliable (ask these farmers in Kansas).

Either way, with their unparalleled ability to execute and strong vision, the FBI has just clinched themselves a spot at the top of my 2021 Enchanted Boxywoxy of Managed Security Service Providers: 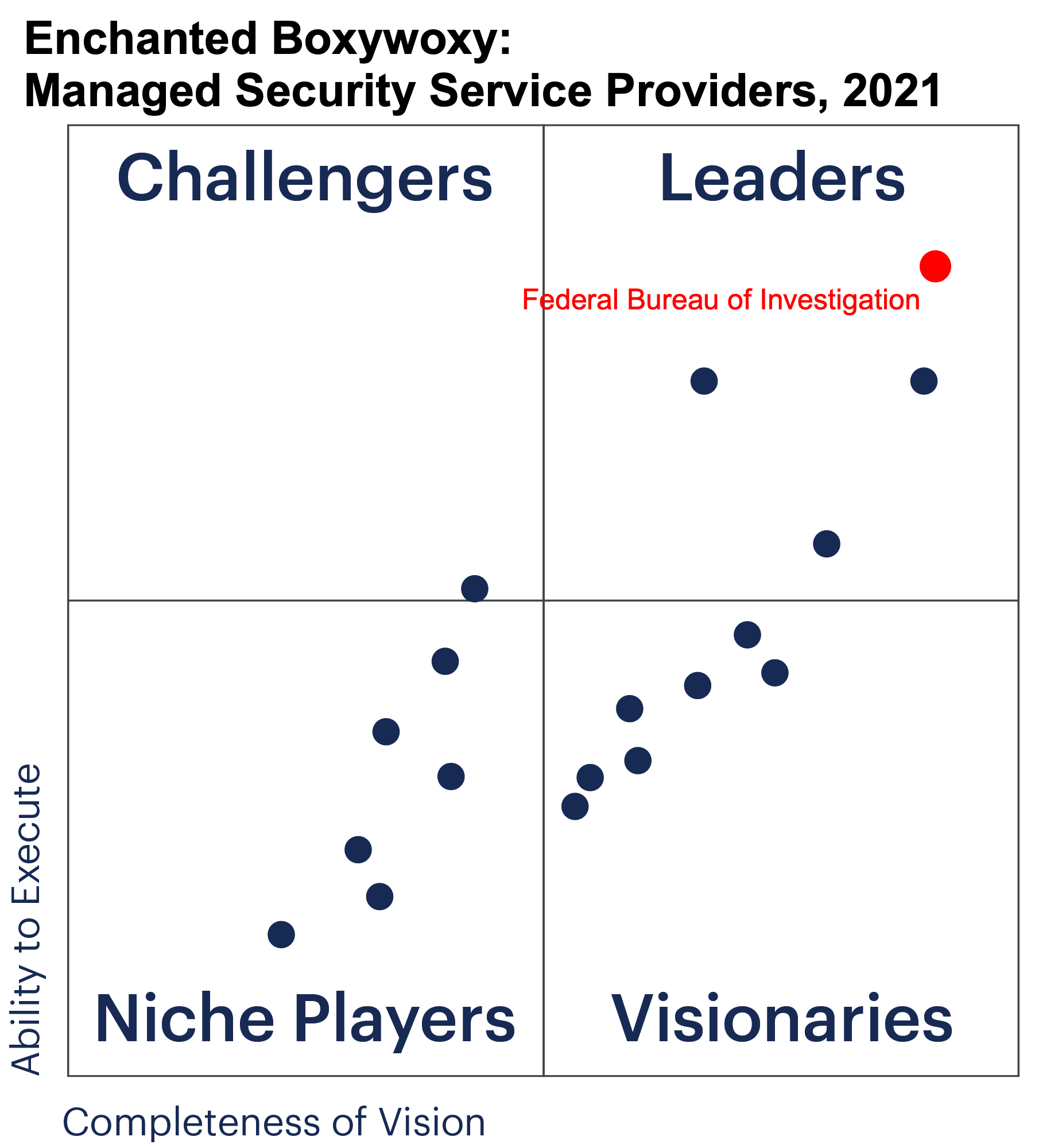 Ignorance is bliss, as 74% of respondents that failed every question in security survey reported ‘feeling safe’, overall 61% failed basic security questions, with 18-24 year olds fairing worst, and 25-34 tying with those aged 55+ in a survey by TalentLMS with input from KennerSecurity talentlms.com

24 days average time for organisations to detect security incidents in 2020, a 57% decrease on 2019 (56 days), largely because the nature of attacks has changed: ransomware needs to be disruptive to be effective, and a huge decrease from 416 days in 2011, according to FireEye fireeye.com

Solarwinds attack was Russia, says US, UK, sanctions to follow

In a joint statement this week the U.S. and U.K. formally pointed the finger at Russia for the SolarWinds attack (vol. 3, iss. 51).

The announcement came with the news that the Biden administration is to expel 10 Russian diplomats and introduce sanctions in response to the SolarWinds attack and disinformation campaigns. The sanctions will be against 32 individuals, as well as six Russian cyber security companies.

Of the cyber incidents cited, the sanctions themselves are not just for the SolarWinds incident though, with NotPetya and OlympicDestroyer also being referenced. In doing so, it may make it difficult to make a distinction between careful espionage - that the U.S. is equally engaged in - and more disruptive attacks.  At the end of the day that comes down to an assessment against the scale and audacity of the SolarWinds campaign: at what point does run-of-the-mill cyber-espionage stop being acceptable?  theguardian.com, bbc.co.uk, treasury.gov

As well as naming-and-shaming Russia’s SVR for SolarWinds, the U.S. went on to disclose the primary vulnerabilities the intelligence agency uses in their campaigns. They include a lot of boundary devices, as you might expect, including Fortinet and PulseSecure VPN devices and Citrix remote access gateway. Regularly applying patches, disabling unused functionality and external remote administration is amongst the recommended protective measures to take. bleepingcomputer.com

Gouda heavens Gromit! A ransomware gang has caerphilly executed a cyber-attack against Bakker Logistiek, a refrigerated warehousing business. Customers are making a raclette because the firm can “no longer receive orders” and consumers camembert the lack of fromage on supermarket shelves. bleepingcomputer.com

PS, In queso emergency, you will need a cyber incident response plan. You can get a free, open source one from cydea.tools that makes getting started a brie-z!