The US Federal Communication Commission (FCC) voted unanimously to revoke China Telecom Americas license to operate this week. It’s the culmination of a request from the Department of Justice from April 2020 (vol. 3, iss. 15). The firm has 60 days to wind up its US operations and shut up shop.

The decision is driven by national security concerns, with the FCC review finding China Telecom “is subject to exploitation, influence, and control by the Chinese government and is highly likely to be forced to comply with Chinese government requests without sufficient legal procedures subject to independent judicial oversight”.

Those national security concerns are driven by classified briefings from intelligence agencies that allege the state-owned telco can ‘access, store and disrupt’ US communications as part of espionage activities. BGP hijacking is also a concern (vol. 1, and back in 2019 China Telecom mis-advertised BGP routes that redirected European traffic through China.

China Telecom Americas customers are primarily the Chinese diaspora living in the US, however, the company also provides fixed-line services to Chinese government facilities, the likes of embassies, in the US.

1,000 US schools disrupted by 70 ransomware attacks so far in 2021, according to Emsisoft and Recorded Future vice.com

Google and Salesforce have released an open-source ‘minimum viable secure product’ standard. Building on the company’s own work, and with backing from Okta, Slack and others, aims to ‘establish minimum acceptable security baselines’.

Some good work here, check it out.

ENISA, the EU cyber security agency, has released its ninth threat landscape report that covers the period from April 2020 to July 2021. The report indicates that cyber threats are (unsurprisingly) on the rise, with ransomware ranking as the prime threat for this reporting period.

”In general, cybersecurity threats are on the rise. Spurred by an ever-growing online presence, the transitioning of traditional infrastructures to online and cloud-based solutions, advanced interconnectivity and the exploitation of new features of emerging technologies such as Artificial Intelligence (AI), the cybersecurity landscape has grown in terms of sophistication of attacks, their complexity and their impact.”

The Key Trends section is well worth a read highlighting, amongst others:

A couple of things on the NPM front this week… 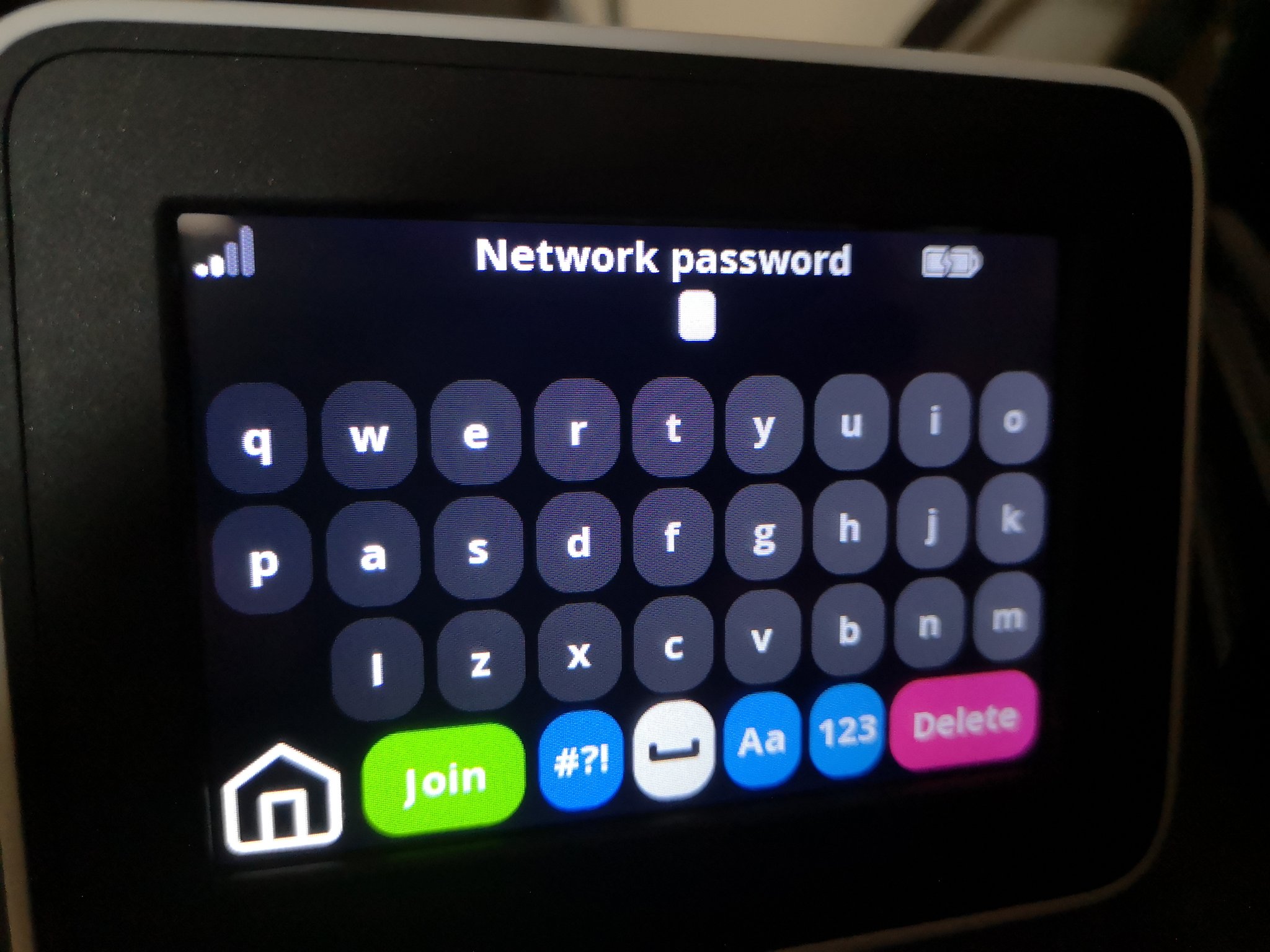